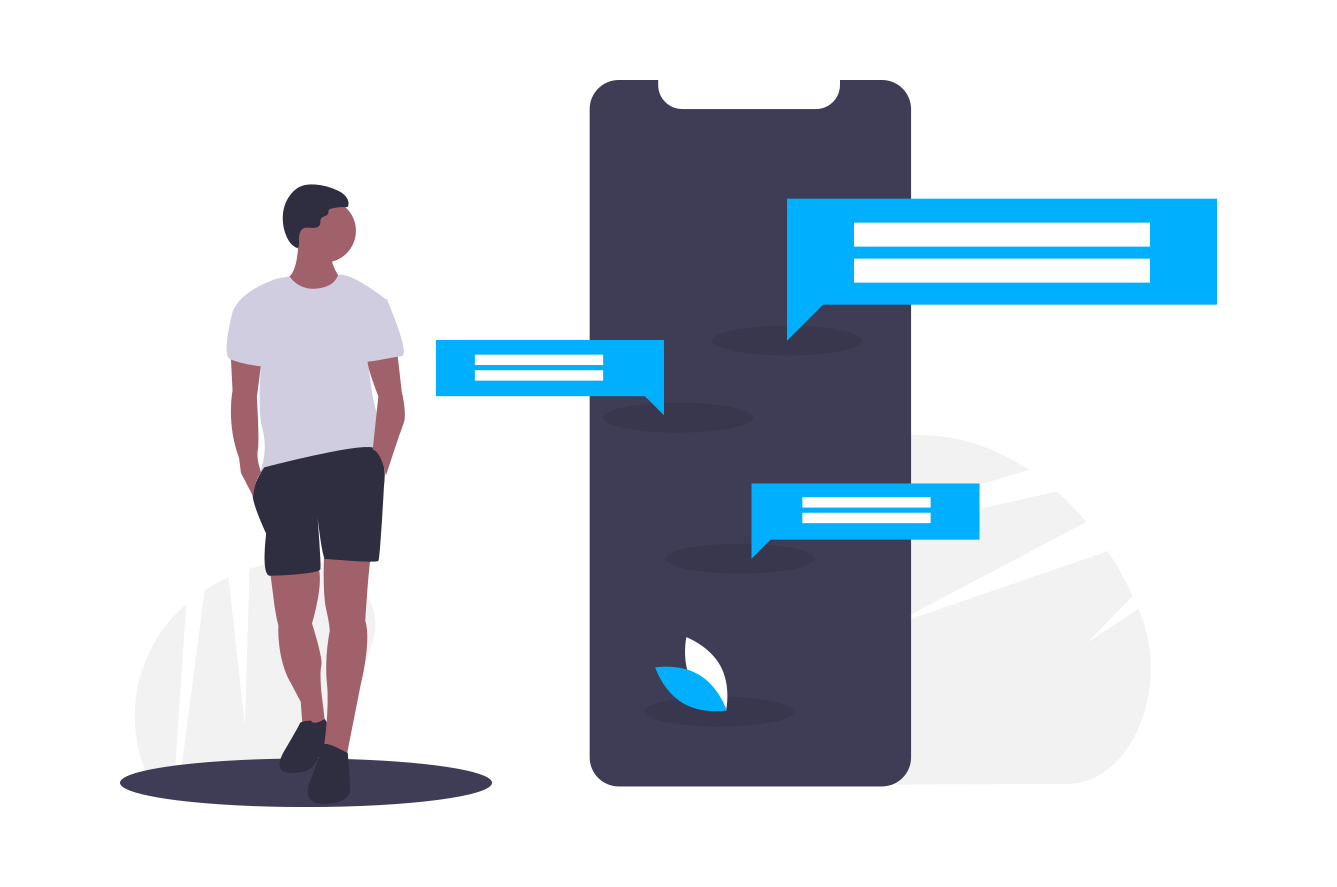 What is word sense disambiguation?

Word sense disambiguation (WSD) is an NLP task that involves solving the problem of ambiguity of words, based on their surrounding context. This is easy for humans to do, but not so much for machines. They have to rely on some kind of semantic knowledge base to map a polysemous word to its correct sense or meaning. WordNet, a lexical knowledge base that groups sets of synonyms (synsets) together based on their meanings, is especially helpful in WSD. WordNet synsets correspond to a gloss (formal definition), and are linked together in a semantic word network, hence, the name ‘WordNet’. Various relationships among synsets link them together in the network.

In English, words can be very ambiguous, and their meanings depend on the context in which they are applied in. Consider “I deposited money into my bank account”, and “I saw some fish swim by in the water when walking along the river bank.” The meaning of bank is different in each context (financial institution vs river). The aim of WSD is to computationally identify the meaning of bank, based on the meanings of the words surrounding it. There are several available WSD algorithms available, some of which are:

The following code disambiguates the word bank, based on its context of use. The Lesk algorithm is used in this case, and the word is mapped to the synset that it best belongs to. The synset and its definition are chosen from among multiple synsets.