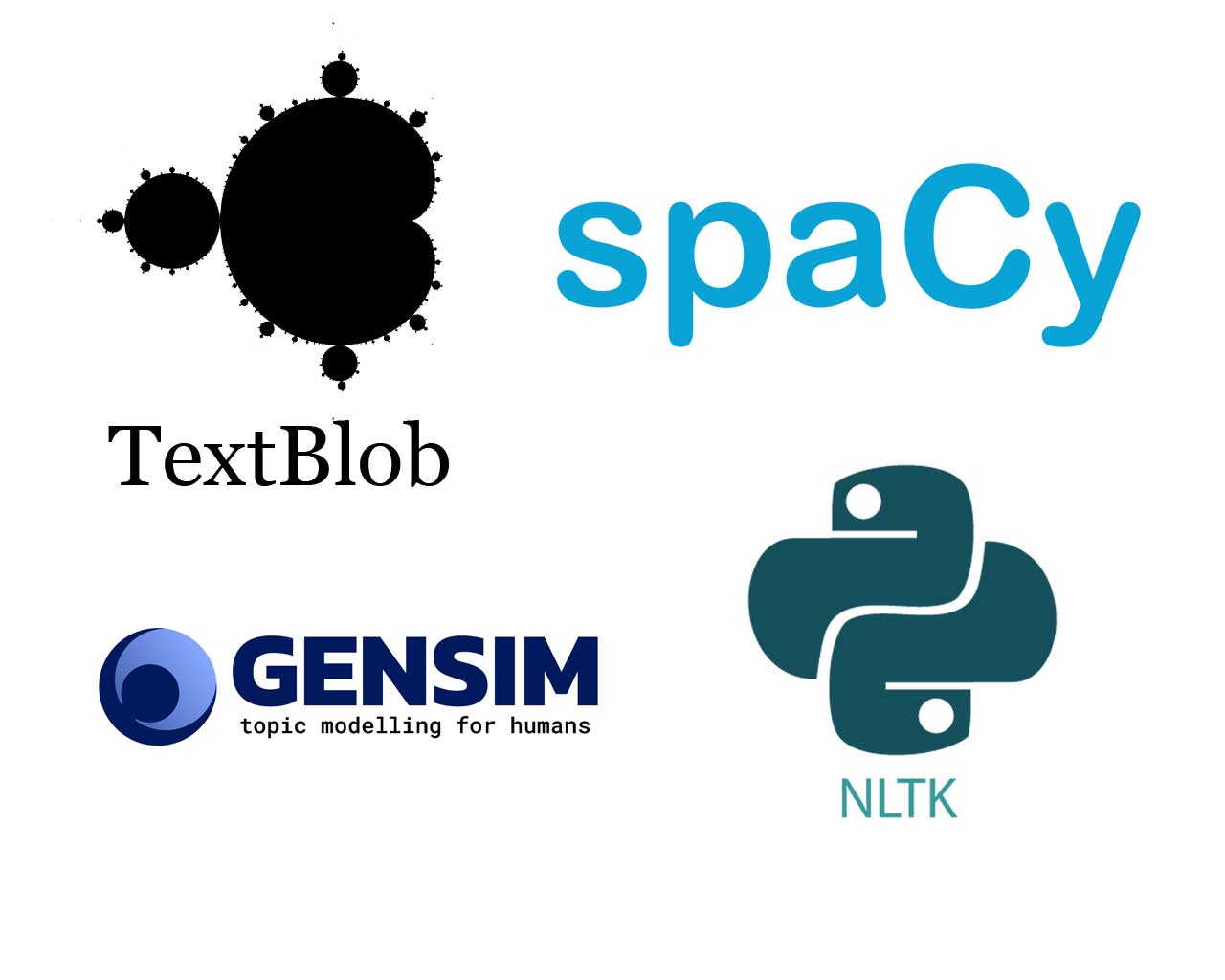 There are many Python libraries that can be used for practically implementing natural language processing (NLP) and text mining tasks. Why Python? Because it has been proven to handle large text data sets and corpora very well. This article lists the best libraries for NLP. The Natural Language Toolkit (NLTK) was created in 2001 at the University of Pennsylvania. It has an extensive range of features for nlp, and is built to work with languages other than English. It was originally created for education purposes, but is now used for practical implementation as well. It also allows access to over 100 different datasets and corpora, which can be downloaded via the NLTK library itself. It offers easy functions for preprocessing tasks such as tokenization, parsing, pos tagging, and named entity recognition. It also includes supervised classification models. It is good for beginners and for learning practical NLP, but it does not perform as good as compared to newer libraries, which have been designed based on its flaws. This is the most popular library to date.

TextBlob was created in 2013, and is built on top of NLTK, but makes everything easier to access and work with. It has a fast learning curve and was designed with ease-of-use in mind. It also has a rule-based sentiment analysis model that can be used with a few lines of code, and does not require any training data. This can be considered the easiest library to learn and use.

Created in 2015, spaCy is the newest library available. It is arguably one of the fastest NLP libraries available today. It was designed with speed and efficiency in mind, and is suitable for large scale datasets and commercial applications. Although it takes some time to learn how to use it, spaCy is definitely worth getting in to if you have large NLP projects to work on. Gensim was created in 2010, and can be used for large scale NLP projects. It contains vector and topic modeling capabilities, a feature which NLTK does not have. It contains a Google word2vec machine learning model that can be used reliably for sentiment analysis, and it has recently been upgraded in terms of speed and efficiency.

Working with Time and Date in Python