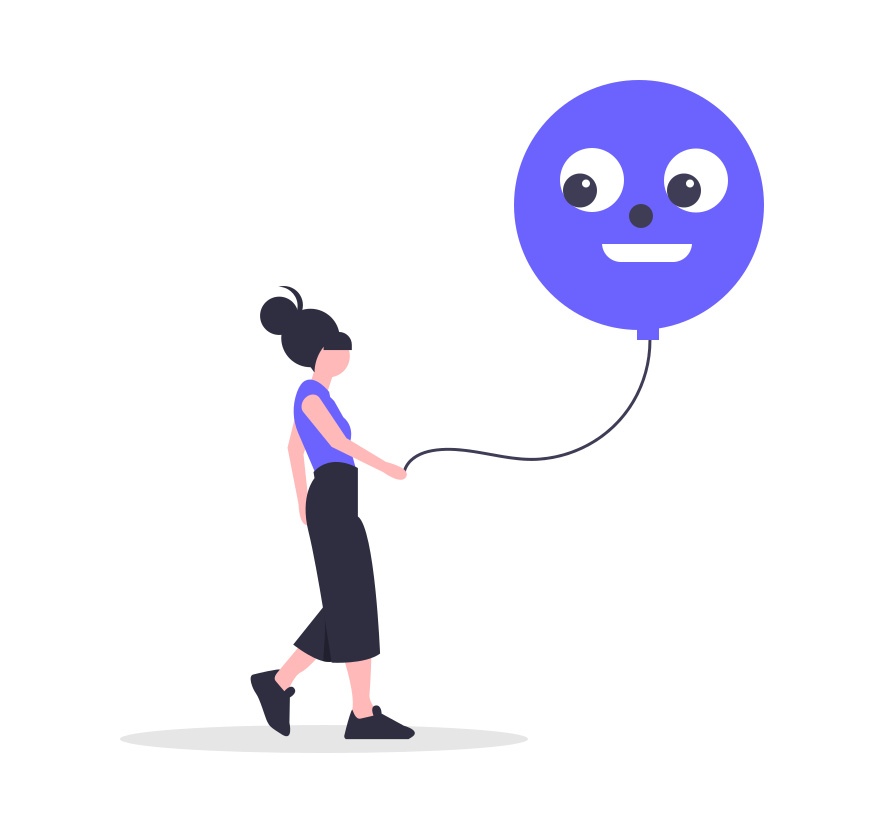 Organizations in most industries rely on data to extract insights for decision making, business analytics, CRM and marketing campaigns. Text data, being unstructured, is hard to manually inspect, and comes in many forms, including text documents, PDFs, Excel sheets, blog posts, forum discussions, microblog/Twitter posts, emails, SMSs, chat/Whatsapp messages, surveys, email threads, and the list goes on. This is especially true for social media data, such as Facebook, LinkedIn and Twitter posts.

Why? Because users do not follow formal spelling and grammar, and adopt their own internet slang. They use their own customized acronyms and shortened words, emojis, neologisms, foreign languages, emphatic lengthening, etc. This leaves us with informal, noisy text that is hard to parse by NLP programs that follow conventional spelling and grammatical rules. Modern sentiment analysis systems such as Vader are designed to handle this informal text. This allows these organizations to attempt to better understand these noisy and big data sets, and in turn extract useful insights from them for decision-making, with minimal manual inspection.

Vader, or the Valence Aware Dictionary and sEntiment Reasoner, is an unsupervised, lexicon-based sentiment analysis system that was built to handle informal, social media style text streams. It also contains hand crafted rules to capture context of words, and to handle social media type of syntax such as emphatic lengthening, all-caps, acronyms, and slang. The creators prove its robustness across multiple domains, for both formal (e.g. news articles) and informal (e.g. Twitter posts) text, giving it an advantage over conventional systems built to parse only formal text.

Vader uses the polarity_scores() function on a string to compute the neg, neu, pos and compound scores. The neg, neu and pos scores all must sum up to 1, and indicate the portion of text that is negative, neutral and positive respectively. The compound score is the final sentiment polarity strength of the text, after adding all the scores of each word in the text, and adjusting according to the built-in rules. This is in the range of -1 and +1, where a strength of -1 indicates maximum negativitiy and a strength of +1 indicates maximum positivity. They mention that, in order to classify sentences as positive or negative, the following thresholds should be used:

The code below uses Vader to classify the examples provided on their Github page.

As shown in the output below, it seems to handle the differences in these sentences well. For example, the compound score is increased from 0.8316 to 0.8439 after adding an exclamation mark to emphasize a stronger positive sentiment.

The output is too large to be displayed here, so the output for only the final three tweets is shown. The final accuracy for positive is about 62.8%, and for negative it is about 41.9%. This model can certainly perform better if fine-tuned according to the data set used. It took about 596 seconds (~10 min) to process 400,000 tweets using my Intel Core i7 CPU laptop. The bar chart showing the accuracy is also shown below. Here we used Vader to classify social media posts (tweets) as positive or negative, and then compute the overall accuracy. The model could certainly perform better if modifying the settings and checking what helps to increase accuracy. Regardless of the outcome, the aim here is to learn how it practically works. Drop your thoughts in the comments below! 🙂

Why Python is the top choice in Data Science and Analytics